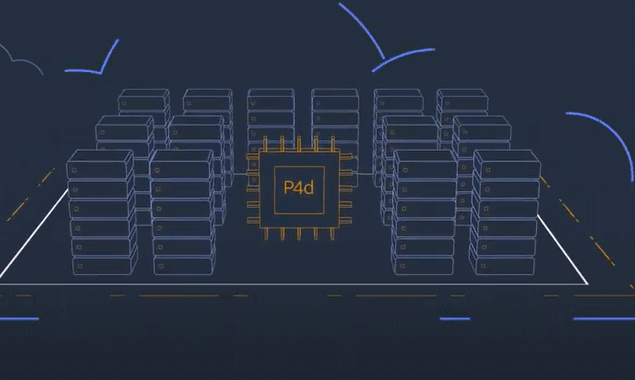 The Amazon EC2 team has been providing our customers with GPU-equipped instances for nearly a decade. The first-generation Cluster GPU instances were launched in late 2010, followed by the G2 (2013), P2 (2016), P3 (2017), G3 (2017), P3dn (2018), and G4 (2019) instances. Each successive generation incorporates increasingly-capable GPUs, along with enough CPU power, memory, and network bandwidth to allow the GPUs to be used to their utmost. Now, […]

The application of Cloud GPU explode from 2020

With the explosion of technology in the 21st century, applications increasingly require the ultra-high computation capacity of computer systems. The Cloud GPU provides parallel computing capabilities to help scientists and engineers handle complex calculations in their applications on the Cloud. Cloud Space cooperates with multiple partners to provide Cloud GPU services to customers with the […]